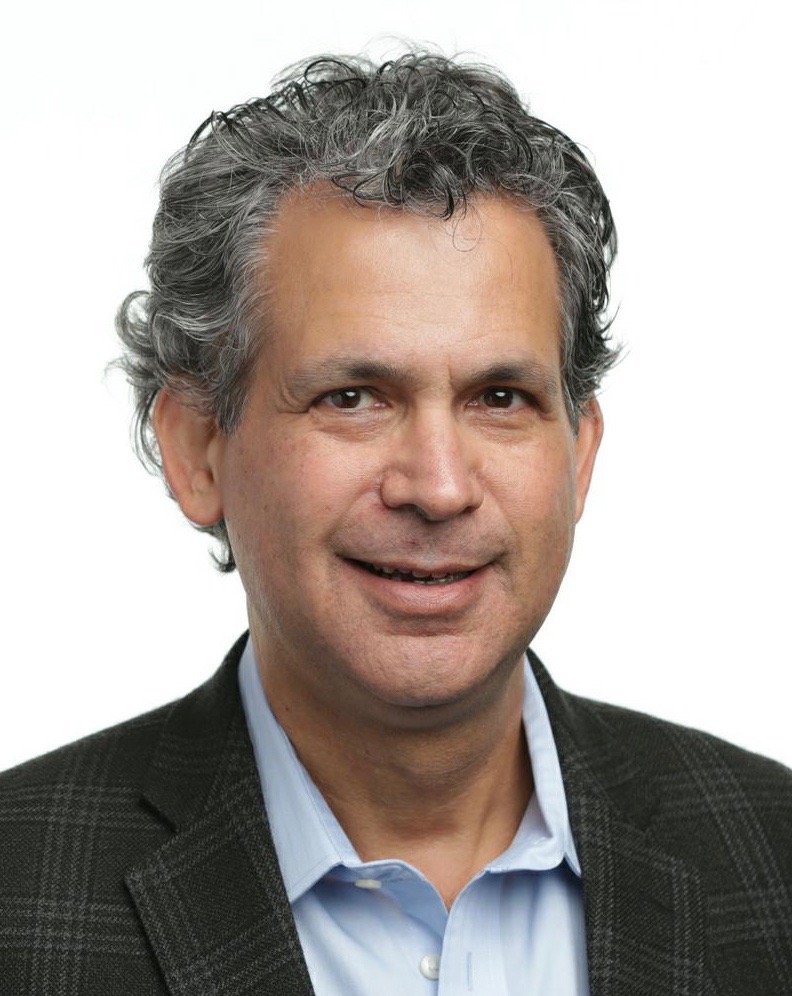 Washington, DC – Wayne L. Firestone has been named the inaugural Chief Executive Officer of the recently incorporated National Honor Society Scholarship Fund (NHS Fund). In this role, Firestone will maximize the impact of the annual scholarship associated with the nation’s most prominent program for recognition and leadership development serving high school students.

A veteran social entrepreneur, Firestone previously served as CEO of Hillel where he expanded undergraduate students’ engagement in domestic and overseas service-learning activities. Firestone later leveraged his expertise in young adult engagement in humanitarian efforts to lead the Genesis Prize Foundation and the International Lifeline Fund. He has participated in advancing civil society efforts with the Aspen Institute’s Inclusive America Project and the MacArthur Foundation’s 100@Change competition. He is a decade-long Board Member of the National Association for Urban Debate Leagues. Firestone holds a JD from the Georgetown University Law Center and a BA in Judaic Studies and Politics from the University of Miami, where he was also inducted in Phi Beta Kappa.

“For nearly 100 years, National Honor Society students have demonstrated their high potential and their willingness to build a better world. Now those students have a new source of assistance in fulfilling their potential with the support of the NHS Scholarship Fund,” said NHS Fund Chair and National Association of Secondary School Principals (NASSP) Executive Director JoAnn Bartoletti. “Wayne’s extensive background speaks to his commitment to making students’ college dreams more accessible and affordable. I am delighted that he will lead this effort to maximize students’ potential.”

“The four pillars of this scholarship program—Character, Leadership, Service and Scholarship–are drivers for success, not merely rewards for success,” Firestone said. “Future leaders should strive to exemplify these pillars and know that their country will invest in expanding opportunities for those with exceptional promise.”

The NHS Fund was incorporated as an independent 501(c)3 in 2016 to support and expand the prestigious National Honor Society scholarship program created by the National Association of Secondary School Principals. Scholarships awarded to date exceed $13 million, across more than 16,000 students since 1946. On May 1, $1 million in scholarships will be awarded to 400 NHS students nationwide. From this pool of national finalists and semifinalists, one student is selected as the national winner and will receive a $20,000 scholarship.

The National Association of Secondary School Principals (NASSP) is the leading organization of and voice for principals and other school leaders across the United States. NASSP seeks to transform education through school leadership, recognizing that the fulfillment of each student’s potential relies on great leaders in every school committed to the success of each student. Reflecting its long-standing commitment to student leadership development, NASSP administers the National Honor Society, National Junior Honor Society, National Elementary Honor Society, and National Association of Student Councils.

About the NHS Fund

The National Honor Society Scholarship Fund was incorporated in 2016 as a 501(c)3 to expand the NHS Scholarship Program, which has awarded more than $13 million in scholarships to 16,000 NHS-member students since 1946. The National Association of Secondary School Principals, parent organization of NHS, launched the Fund in response to the dire need for assistance among students and their families whose dreams were being compromised by ever-rising college costs. The NHS Scholarship Program seeks to alter the narrative and create pathways for the success of students. Learn more about the NHS Fund at www.nhsfund.org.